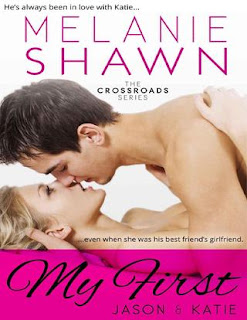 Jason Sloan is known as Harper’s Crossing’s resident Romeo, and he’s never had to work too hard to live up to that nickname. With his easygoing charm, whiskey-colored brown eyes, and sinfully sexy half smile, women just seem to fall all over themselves when he’s around.Well...most women, anyway. Katie Lawson’s the one woman who isn't putty in his hands, and she's the only one he’s ever wanted in his arms.Katie Lawson left Harper's Crossing in the middle of the night ten years ago, immediately after her high school boyfriend Nick's funeral. She left behind all memories of Nick, and she left behind her life-long best friend, Jason Sloan.Now she's on the fast track to junior partner at one of San Francisco's top law firms. She's made a life for herself that's all about maintaining order and sticking to the rules. Rule #1 is keeping herself WAY too busy to think about all that she ran away from. If she can do that, after all, she can keep everything under control.But that rule is about to be broken. She’s headed back home to be the maid of honor in Nick’s little sister’s wedding. It's time to face the truth she's been avoiding all these years, the same one that sent her running ten years ago - that maybe she didn't lose her first love the summer after high school. Maybe her first love has been waiting for her all this time, at home in Harper's Crossing.

Meet Jason Andrew Sloan. "...had chestnut brown hair, whiskey-colored, soulful brown eyes, and a smile that could, as her Aunt Wendy always said, 'melt butter in a freezers.' He was also the first person Katie had met in her kindergarten class at Harper's Crossing Elementary."

Melanie Shawn's MY FIRST is the first book in their Crossroads series. There are EIGHT books and a novella. This lady is excited. While visiting in Harper's Crossing, Katie reunites with all her friends and family after staying away from her home for 10 years. If she could get through the weekend without the need of her trusty brown paper bag, it would be a success. Tip? Stay FAR AWAY from her childhood friend, Jas. Her body disobeyed the rules with the reaction it got from him: Butterflies! Nope. Maybe, Hummingbirds?
"But, she amended, it's like they're not even just flying around in there. Maybe they are having some kind of Gladiator death battle, or an orgy, or... stop it Katie."
And then, you have your leading lady, Katie. (Or Kit Kat!) 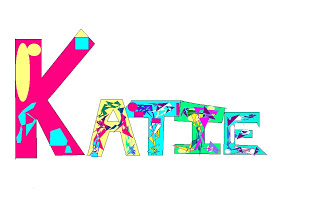 SUPPORTING CHARACTERS! These are incredibly important to me in any book, but I honestly think they carry a romance novel. Not the love (although, it is kind of necessary.) You need those people like Grandpa J and Chelle, your Diamond Friend, to knock some sense into you when you are acting like a boob or let the air out of your tires! Good one Grandpa J!  We all have those friends. (My blog buddy, Kristyn is one of mine!)

One character that stayed with me was Alex. One of the Sloan brothers. I loved his brand of Smug and Snark. I found myself highlighting just about EVERYTHING that came out of his mouth; creating sort of a shrine to Alex.
"Hey, you bringing a date to the wedding?"
Alex smiled and deep dimples appeared on his face. "Nah, bro. That would be like taking sand to the beach."
Geez. I kind of NEED his story STAT! 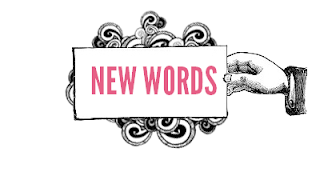 WORDS. Silly, right? Of course the words are important. It is a book. But NO! I mean, the new words. It's been awhile since I have spotlighted a new word, but this is too good to pass up.
FAUXNICENT. The faux-innocent tone that is Kit Kat's speciality. Another reason why I adore Katie. This is her thought process following the use of the word. "She should copyright it. She had the legal knowledge to be able to do that, and it was, after all, her 'go to' move." Katie and I are book Diamond Friends. :) "She explained that 'diamond friends' were better than plain old 'best friends' because diamonds were not only rare, they were forever."

There was so much to this unrequited love story. The pain of Nick's passing, along with realizing that he may not have been the perfection her teenage heart saw. The reality that surviving is NOT living. I loved every bump in the road. And there were lots! I loved the drunken moments like I was there taking shots while talking about my moments in the Black Chevy! :) Before I leave you to swoon over the beauty that is Jas - I shall share some of my favorite moments from the book.

"Well I've always know that God put you here for me. You might be a little slow on the uptake, but I'm just glad that you finally realize it, too." 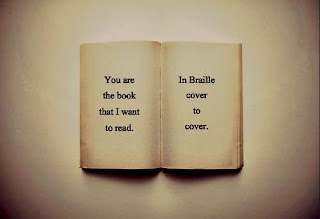 (You should watch this video about how David Ryan Harris came to writing this song, Pretty Girl)
CLICK HERE FOR THE VIDEO

"Hmmm." he said lightly, trying to mask the ecstatic tone he would have otherwise been using, "So, basically, you're moving home because I'm the 'Panic Attack Whisperer.' Is that right?"

NOW GIVE THE DUO KNOWN AS MELANIE SHAWN SOME LOVE!