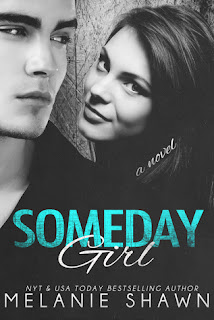 For Cat Nichols, someday was finally here. Going away to college meant a fresh and new start for the girl who lived locked away in a prison of insecurities. She was ready to experience new things and meet new people. But she wasn’t ready for him…Jace Butler had experienced things that no person should have to. Trying to come to terms with his past and live in the present was a constant struggle for the man whose demons lie dormant beneath the skin of his rippling body and sexy smile. But when she walked into his life, the chance for a better life came with her…After finding each other, Cat and Jace also find that both past and present issues are trying to ruin their chance for a better future. Issues that will have to be dealt with for once and for all…together or apart. 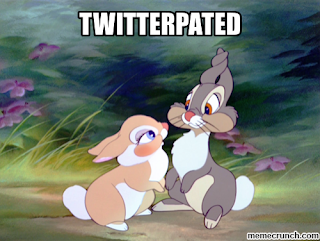 And then there is Jace. "Finally, I lifted my gaze, and nothing - nothing- could have prepared me for what I saw or how it made me feel. Jace's striking blue eyes stared directly into mine, beneath his thick blanket of inky lashes, and held my gaze."

Cat is a shy person, but something about Jace makes her just blurt stuff out. I love it. The awkward interactions are how EVERY girl feels when that guy steals all her sanity with just a glance. And while we think we are bombing, the way he sees it is ADORABLE.
"I don't think you need to worry about that," he grinned. "I don't know you well enough - yet - to know if you're a dork or not. But I do know that you are adorable."
Someday Girl is a wonderfully penned story of a young girl trying to find herself after spending her entire life hiding behind her mother. A story of those one of  a kind friendships that you only dream of, and that first undeniable, uncontrollable first love.

Both Cat and Jace have personal battles that they need to overcome. While it is instinct to not lean on another person because you have never been able to, they find that will only hinder the relationship that is beautifully blooming between them. When will we ever learn? While we do not want to bring the person we love into a messy situation, hiding it (or sugar coating it) isn't the answer... but then what fun would a love story be if it was simple? 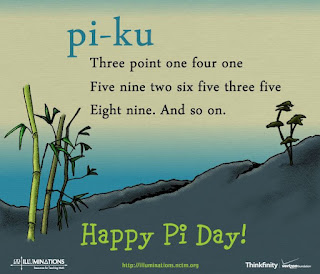 Eager to jump into the other books to see how their story plays out, but also for the fun cast of friends. Annabelle, Elijah's wife, is feisty. (To put it mildy.) "Oh yeah!" Annabelle raged. "You're used to being the craziest bitch in any room! Well, you've never seen my Stockton side. You're used to turning on that cray cray faucet and having people crumble and do whatever you want because they don't want to find out how far you'll take it. Well, honey, I invented the cray cray faucet, and I guaran-fucking-tee you that you aren't willing to take it as far as I am..." Yep. Annabelle is not the person you want on your bad side. Thank God she likes Cat! :)

Favorite Lines from the book???
"...oh-my-freaking-Honey-Nut-Cheerios-he-is-really-sitting-less-than-six-inches-from-me..."

The face that she displayed that reaction from seeing me was nothing short of fucking intoxicating.

Every day, I would wake up feeling like there was no way I could grow to love her more by the end of the day, and every night, I would go to sleep amazed at the fact that I had.

"Yeah, I guess it just goes to show that sometimes the guy picks Mary Ann instead of Ginger." 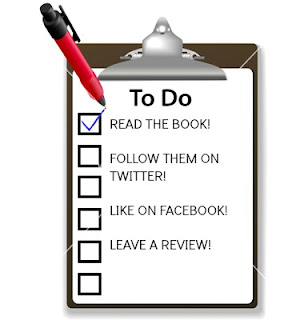 AS USUAL, let's take a minute to show these ladies some LOVE!