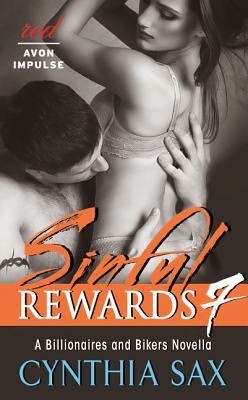 Bee Carter has been offered everything she has ever dreamed of—a caring, lasting relationship with a handsome, often charming billionaire; the permanent home she's never had but has always craved; and wealth to buy the designer fashions she loves, support her hard-working mother, and ensure her acceptance by Chicago's elite.To obtain what she's desired for so long, she has to do only two things: Walk away from her best friend, a woman who is destined to betray her … and end her passionate nightly encounters with a certain tattooed biker, a former Marine who can never give her what she needs.Her answer should be clear, but the heart has a way of complicating even the most straightforward decisions.

***
This 7th installment just might be my FAVORITE! Until Cyndi was gone doing the deed with one uber hot celebrity, Cole - I didn't think I would miss her presence. She seemed to be a ditz who really didn't have any real thoughts or ambitions. Cynthia is the master of secrets and facades. I think Cyndi was just complacent with her status in the world, and nobody ever pushed her to be a better person, to be who she truly wanted to be. I genuinely believe that her friendship with Bee would have accomplished this eventually. Bee has her own problems, and was focused on not upsetting her friend. Cyndi showed the readers such a different side of herself in the latest installment that I am rooting for her and her happiness just as much as Bee's.

Other than one super hot smexy scene, this book (to me, least!) focuses on revelations and character development. Cyndi's is the most dramatic, while others are shocking and some made me giggle. Both men want to find a way to fix the problems of the rumors, but they have incredibly different tactics. Nicolas offers everything Bee wanted: to be a wife to a wealthy man with a way to help her mother and the stability she has always craved. The question is: When did that become NOT enough? Bee's growth in the last 7 installments is encouraging, albeit slow, and Cynthia has readers anxious to be this flower bloom into what we know she can be.

While a secret is revealed regarding Hawke and Nicolas, Nicolas still remains a bit of a mystery to me. I find that his desire for Bee is that of wanting a sense of "completeness" that he does not have. There is no love, passion or affection. To him, Bee is a possession - something to acquire.  Much like his employees who are "his people," she would become "his wife." I don't know about everyone else, but I don't want Bee to lose her "Bee-Ness" With all that, I still believe more layers will be revealed and he will have his own demons that he needs to overcome.

Now, finally to move on to my sweet Hawke. This man has quickly become Bee's rock. "Hawke calls me on my bullshit, that man's ability to read me is scary." He offers her the space she needs to make her decisions while still overflowing with passion, love and the intensity she didn't realize she craved. He consumes her thoughts while she is attempting to create a future with Nicolas. From previous reviews we can list a million reasons why I am #TeamHawke, but in this installment - the list grew. He needs Bee to make this decision to be with him 1)Fairly - even though the man has the ability, skill and resources to play dirty. 2) 100% - He does not want Bee to doubt her decision an ounce, and I think this is why he allows her the time she needs with Nicolas. 3) Without changing - he is not asking her to cut ties with friends or change who she is. He loves Bee for Bee, and that is epic! 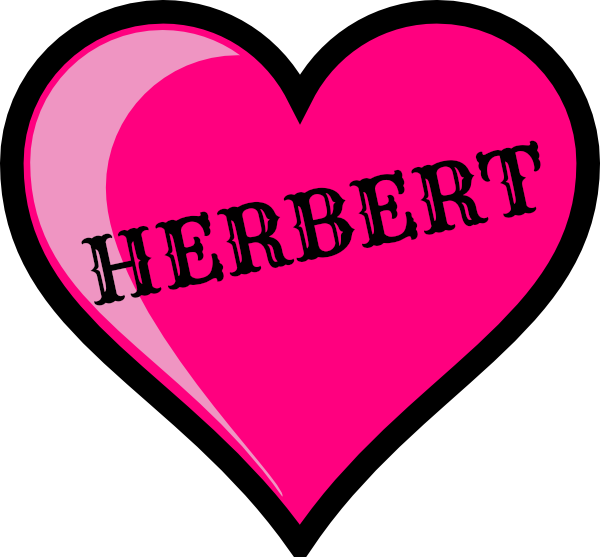 This installment had SO much emotion in it - that I am dying for the next installment. Thanks Cynthia for this amazing journey you have penned!