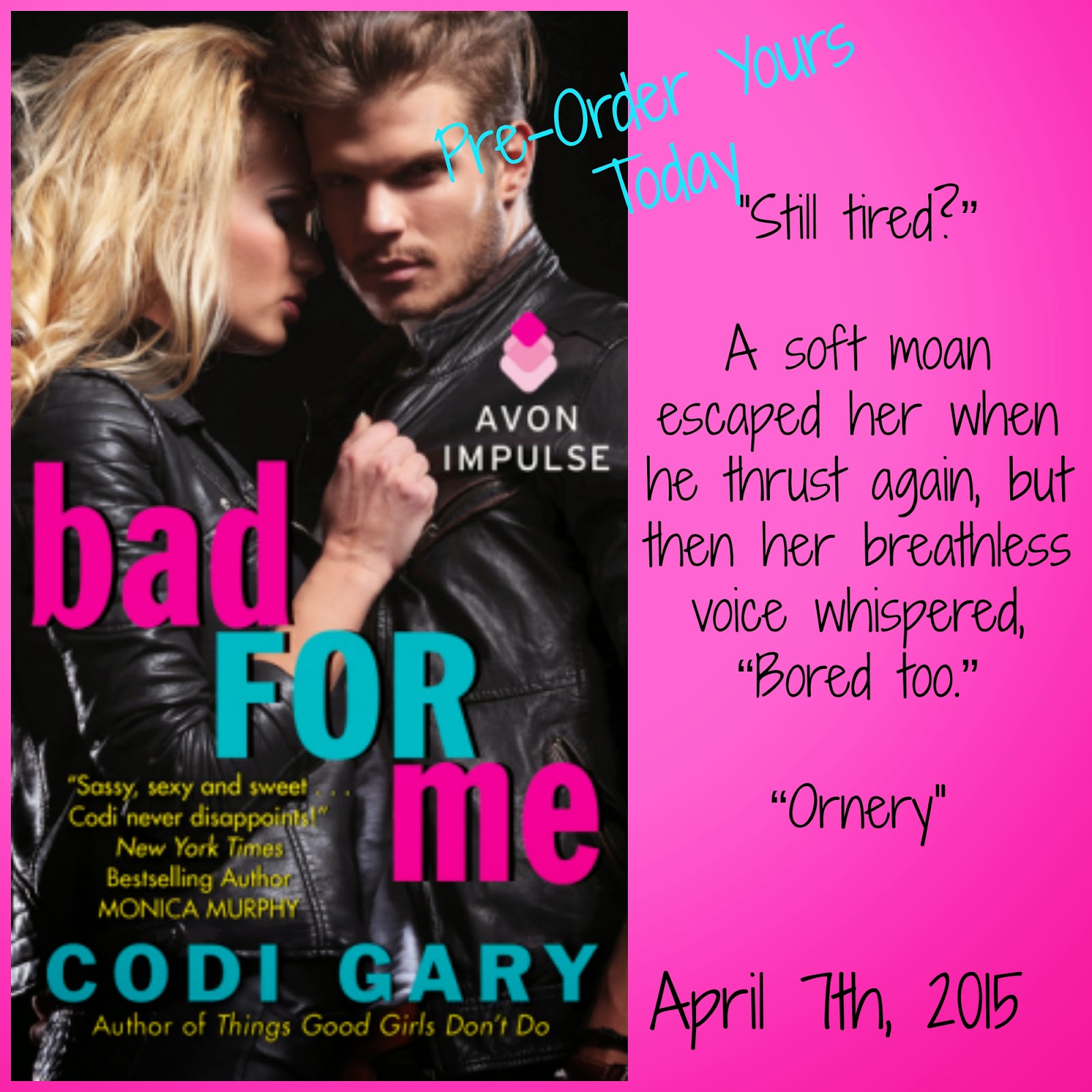 Callie Jacobsen isn't about to open her heart to just anyone. Not so very long ago, trusting someone changed her life forever—and not in a fun way. Now she's better off focusing on her career, her friends, and her dog. So when former Marine Everett Silverton takes an interest in her, Callie's more than a little wary. No matter how charming he is, men are a bad idea. In fact, she's got the scars to prove it.But Everett isn't convinced Callie should shut everyone out—especially not him. He may be a hero to the people of Rock Canyon, but he's got his own demons, and he bets they're not that different from Callie's. Still, he knows it's going to take more than chemistry to get her to let her guard down. Everett will do whatever it takes to show her she's safe with him. All she has to do is take a chance, take a step … and take his hand

Rock Canyon, Idaho may be a small town with a nosy Miss Know It All who has advanced to blogging - but there is still so much love left to be had. Especially when it is for the voice behind the early morning radio show on Kat Country that he calls into everyday like clockwork. Who is he, you ask? None other than Rock Canyon's very own, Everett Silverton. Silverton you say? Yes - we have recently met the handful that is his brother, Justin. Everett, known to his family as 'Rhett', finds himself oddly at ease when talking to Callie Jay.

It was a hell of a reaction to have to a woman he'd never actually met.
After years of living in the same town without even a bump into at their local Hall's Market. The bumps in they faced now seemed inevitable since she would be DJ'ing his brother's wedding and the other small fact - Rhett was smitten. (And, me as a reader was beyond smitten with him!) Living in a small town like Rock Canyon, their worlds are sure to intertwine. Perhaps not to the extent that these two do, but surely they will have friends and acquaintances that run in the same circles. While both might prefer the comfort of their jobs behind the phone/microphone - their loved ones are determined to bring them back to the land of the living and crazy in Callie's case. The ladies of RC are a riot, to say the least. And Caroline is my favorite of the crazy bunch. 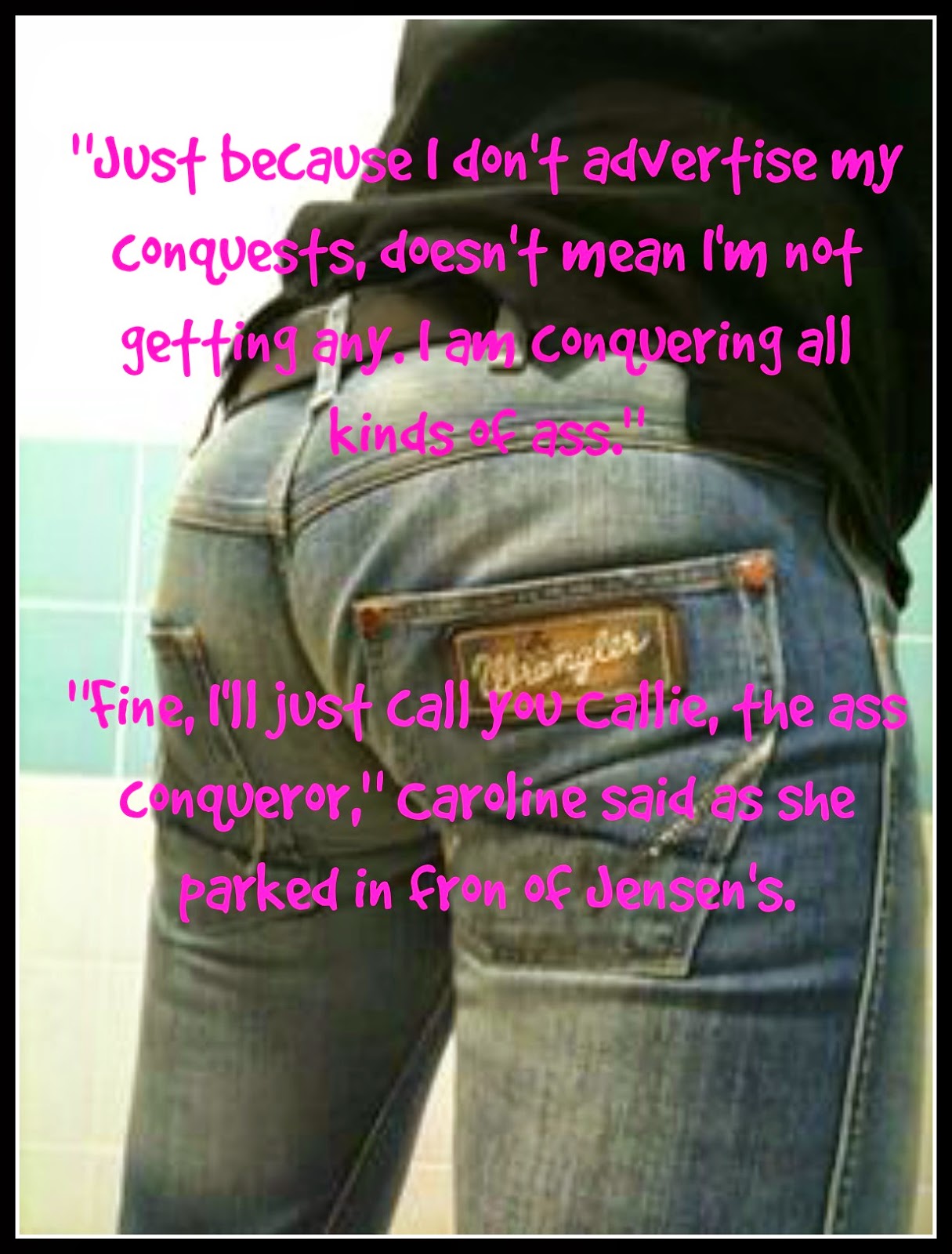 "What's wrong with being picky or discreet?" Callie said, her voice rising. "Just because I don't advertise my conquests, doesn't mean I'm not getting any. I am conquering all kinds of ass."
"Fine, I'll just call you Callie, the ass conqueror," Caroline said as she parked in front of Jensen's.

Friends like the ones that Callie has found herself adopted by are the kind of sitcoms. (Which is appropriate for our Big Bang Theory loving author!) This brings me to Dalton. I hope to see more of Dalton (and maybe a younger Andrews girl?) in a future book or short story. It is obvious to everyone but Callie that this kid has it bad for her, and it offers some serious teasing material.
"Um, do you not see the look in his eyes? It says, 'Oh please, older and more experienced hot woman, I need you to show me the ropes and teach me a few new tricks."
"Will you shut up?"
"Ride it, my pony."
"I am going to take out your windpipe."
Codi Gary loves her characters. You can see that with most authors, but the love she writes into her characters is breathtaking. Your hero will never be perfect, but she loves all his imperfections.  Your heroine may focus on her flaws, but the strength that shines through shows the love that has flown through the pen of the author onto the page you are reading. (And re-reading because it's THAT GOOD!) The time taken to watch the relationship blossom shows unconditional love from the author like that of a mother and her child. You can't help but fall in love with even the most sinister of people in the story. Usually in a romance, I dread the bumps. I am so eager for the HEA, that the awkward attempts of showing interest are read quickly, but Everett... Geez.
"Maybe it's about time you let someone else take the wheel." And with that piece of advice, he placed the flowers in her lap and shut the door on her surprise. 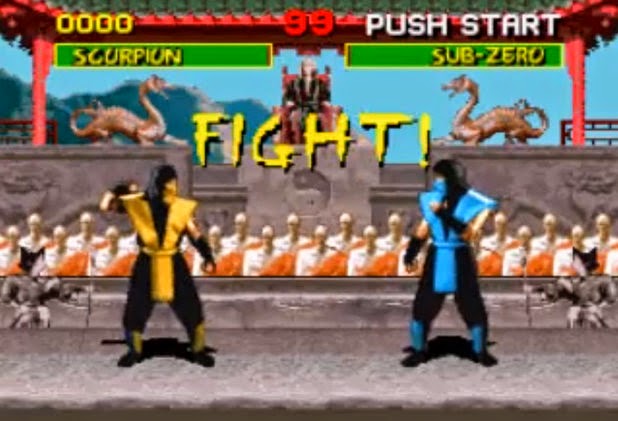 And then Callie. Callie is my book BFF. Has only happened a few times in my life before that I find a female character I like so much that I am dying to be friends with them. Callie is in my gang now. Straight up dork. Coffee addicted. Great taste in men. Awkward homebody. We are homies for life!
"I take it back; she is my mortal enemy. Initiate Mortal Kombat fighting stance." She punched the air above her in some kind of crazy fighting style.
Back to the way the author handles the stories she writes. (Yes, I know I am scatter-brained when it comes to writing this review!... I am a reader, NOT a writer!) I am obsessed with the way she ties music into every book. Each book has a clear soundtrack to the love story. My favorite mention of music in this installment was a more subtle one. The nod to Blake Shelton's 'Austin.'
"Hey, it's Everett. Leave your message at the beep...and Whiskey?" - Callie's breath and heart stopped - "I'm still waiting."
Ummm...SWOON! Ok, so before I become a book pirate for quoting the ENTIRE book, I am going to let you go with this one piece of advice that I am sure even Miss Know-It-All herself would back me up on:
READ THIS SERIES! Geez. The town is lovable. The characters are so approachable and real. The love is that of EPIC 'Say Anything' size grand gestures. And the author is one talented doll. With each book, the story gets deeper, the writing gets better and the love is even grander. (Is that a word?!?) FIVE STARS from this lover of books. Now, let's give Codi Gary some LOVE! 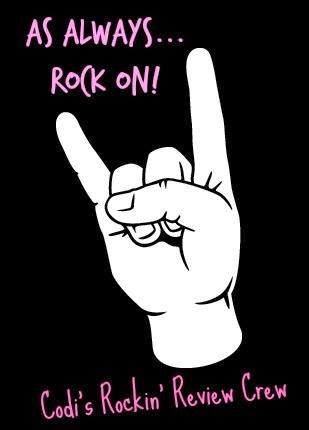