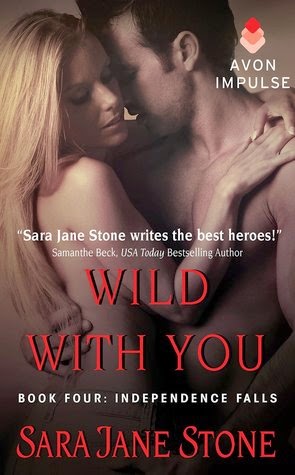 Dr. Katherine "Kat" Arnolds left Oregon and never looked back at the town that failed her as a child. But when a new patient from Independence Falls joins her clinical trial, she returns determined to show everyone in her hometown how she has thrived—including her high school crush.Brody Summers saves people. For years, he looked out for his younger siblings and ran the family business. Now he works search and rescue. After a failed mission, Brody plans to take an evening off. When a blonde city girl knocks him off his feet, he refuses to walk away from desire. But it doesn't take long for Brody to realize the past is returning to haunt him—and it goes back farther than one wild night.The last thing Kat wants is a reason to extend her stay in Independence Falls. But she can't escape the memory of Brody's wicked touch. As their passion heats up, Brody wonders if he's falling for the one woman who doesn't need rescuing.


***Anticipated Date of Release: April, 14th 2015***
***I received this book in exchange for an honest review***
I devoured the first 3 books in this series, and was eager with the release of this one. If you didn't catch my review of the first 3, CLICK HERE! - the first two were incredibly strong 4's, and Sara stuck gold with the 3rd installment. When I received an ARC of Wild With You - I quickly finished the book I was reading and dove right in.
Picking up where Chad and Lena's story left off, I was quickly transported back to my new favorite town. Well, almost. Brody was in Portland pick up the Dr. Westbury, who was their last resort to help their brother who had been severely injured on the job. When Brody is literally knocked on his ass by a pair of gorgeous long legs, he has trouble remaining focused on the task at hand; and is more concerned with..."What would she look like bound to his bed?" Not picking up on her identity as quickly as Kat did, she opted to leave that tidbit out of their conversations.
Determined to keep his mind on the task at hand, he declined her initial offer for a drink. Fate had different plans, and Kat was determined. To say that Brody's discovery of Kat's actual identity was awkward is an understatement.
Some long, tedious sessions in the kitchen (and possibly some help from a topless waitress/nursing student) brought Josh back to the land of those with a semi-functioning memory. Were there moments in which he had to leave himself a post-it of what he did the night before? Sure! But, his memory was returning. Thanks to Kat and the trial? Maybe, but she has an inkling that this was happening before she arrived, and he was scared to accept it for fear of losing it again.
Sara wraps this story together so effortlessly with the previous 3, that it really felt like you were reading one REALLY LONG, AMAZING book.
Watching Brody try to court his lady friend was sweet beyond words. His teasing drove me bananas, and I wasn't the one receiving it. One of my all-time favorite scenes from the book was this one: 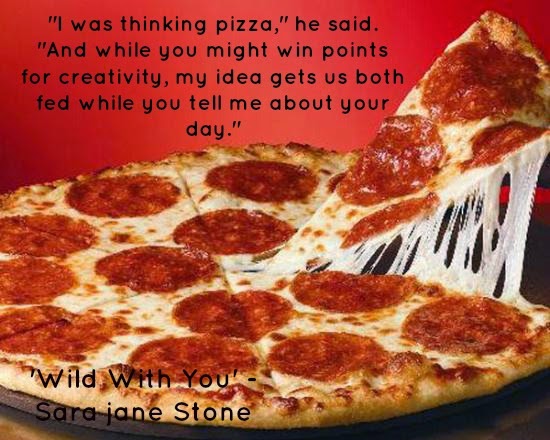 "I have two words for you."Her voice hit a sultry note that drove him damn near crazy. "Whip cream."
The best two words he'd heard all day.
"I was thinking pizza," he said. "And while you might win points for creativity, my idea gets us both fed while you tell me about your day."
"My day?" She raised an eyebrow. "I spent the last hour sitting at a table you made wondering if you'd ever thought about bending me over it and binding my ankles to the table legs."
If I had to choose ONE word to describe this story, I would select "Fantasy." Brody was the fantasy for Kat growing up in Independence Falls as an unwanted foster child. Kat helped Brody explore his fantasies, even though nobody knew that side of him. "Independence Falls, the people there, they don't have a clue about your wild, dirty mouth, do they?" and Kat created a fantasy about the child she was mentoring. While, Kat tried to keep things fantasy related, Brody quickly realized... "I didn't fall for the fantasy, Kat," he said. "I fell for you."
My heart went through the entire spectrum of emotions in this one, and when it was all said and done - I was a happy lady. I give this book a BIG 4 stars. If I could have hoped for one thing... and don't die when I say this, since you know how I feel about these - it needed an Epilogue. I am sure she will cover the afters in the next book - but I wanted more! :) Greedy, I know! But, a GREAT GREAT job by the talented Sara Jane Stone. 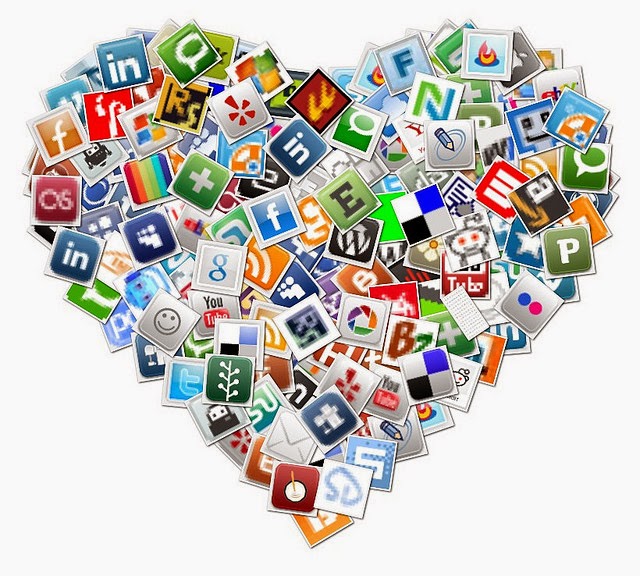