No longer torn between the billionaire and the biker, Bee has claimed her man, branding his skin with her scent, his soul with her care. He’s her ideal choice, building passion within her she didn’t know existed, supporting her dreams, and willing to do anything for her.But is she the ideal choice for him?An early-morning surprise attack and the arrival of a beautiful, witty, and regrettably nice rival make Bee question her decision. Does she step aside, forgoing her forever to ensure her man’s survival, or does she risk his life and her heart on love?

Nine parts in. 3/4... 75%... Only 300 (roughly) pages left until the conclusion of our friend's story. Geez. Can you believe we have been following this serial for NINE months?!? I never thought I could become invested in a serial the way I have with this one. My phone alerts me the week of it's release. In which, I re-read the previous 1-3 in order to get back into the Windy City. On a completely non-book related note, my 5 year old is playing for the Cubs this year in Baseball. What are the odds that I might run into Hawke or Nicolas at one of his games? Hehe. Okay, onto the review or my thoughts...

"I watch a lot of action movies. I know how to fight."
My former marine doesn't laugh at my feeble joke. "Dawg said Ellen pinned you to the floor."
"The pinning was brief," I lie. "I was resting, preparing for another round. She was about to face my full fury." 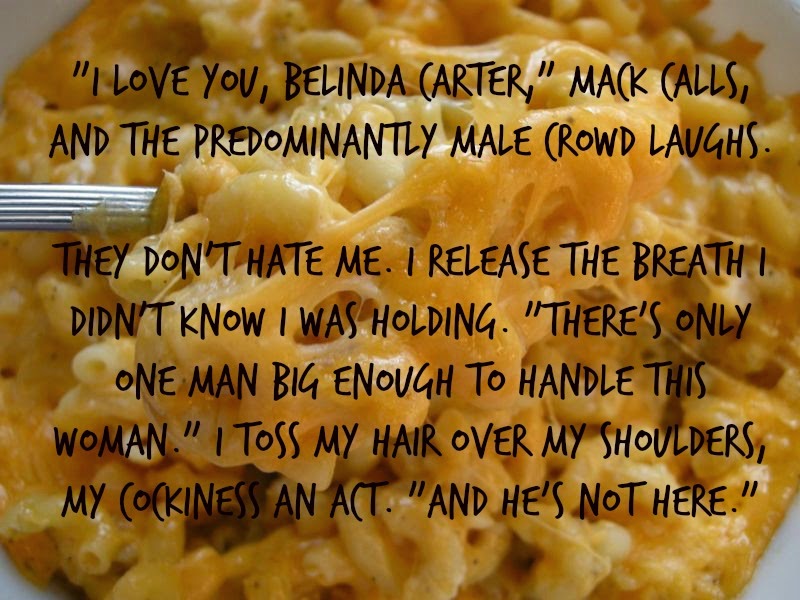