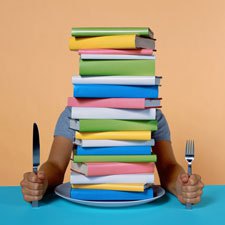 I binge read.
When I find an author that is as incredible as Melanie Shawn, it becomes a mission to read EVERYTHING.
I reviewed a few books individually, and then got so ridiculously caught up in the series - I looked up and had read over 10 books. When you read a series like this, where each book builds on the previous relationships, it is incredibly hard to see where one story starts and one ends... so what does a reviewer do?!? I review the hell out of the series... or try! LOL 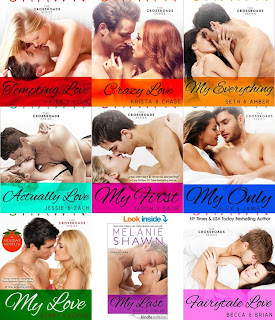 Welcome to Harper's Crossing. This series has a total of 8 books and a HOT holiday novella. I have been debating on how to approach this posting, and I am not sure I have fully decided as I type... But, I am going to try a MEET THE CAST post. We will see if I can stay focused enough to try this.


The Sloan Girls- Also known as the Quad Squad were like sisters to the Sloan boys. The four sisters grew up in Harper's Crossing with their rambunctious male cousins and often gave them a run for their money too. You got to know them while the males each were shot with Cupid's arrow, but now they may soon realize Cupid isn't stopping with the Sloan boys.

Other faves from the series!!! 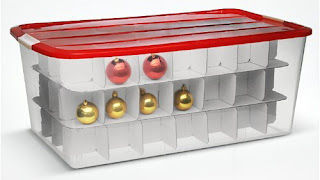 And I am done... *sigh* This series was beautiful. This series had so much love, and it didn't feel repetitive. Each character had a strong, individual voice. Often times you find an author writes the same characters with a twist in each book - but not here. You have dozens of stand out characters. BRAVO!!! An all-round solid FIVE STAR series. And sorry for the long winded review... Now to finish reading what is out of Hope Falls so far...

but not before reminding you to give these ladies some LOVE!