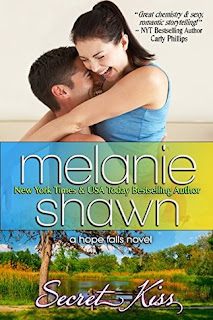 Adam Dorsey was used to living a life of deceit and falsehood both professionally and personally. The former CIA operative—with an extremely high IQ—was ready for a quieter, more authentic life. Enter Jane, a gorgeous and adorable hazel eyed beauty that complicated his plan. No matter what she made him feel, he knew that he had to stay away from her for fear of damaging more than just her innocence… Jane Marshall always believed in the power of positive thinking and all that could create. She felt accomplished in her career, and was blessed with great friends and family. And yet, she questioned whether or not there existed a man that would be able to unleash and explore her inexperienced heart…until she laid eyes on Adam. Will Adam be able to let go of his past and accept Jane for the genuine soul she truly is? Will Jane be able to navigate through never before had feelings? Are there some things that are even beyond the control of two highly intelligent people? Discover the truth in …Secret Kiss 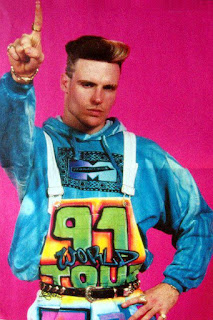 Back to the book. Secret Kiss stars Jane, who we all know and love from working for Mike Gowan, a former congressman who moved to Hope Falls after falling in love with Nikki. Jane caught the interest of one Adam Dorsey. Adam, cousin to Levi (who owns JT's Roadhouse and is newly married to Shelby! LOVED their road to HEA too!) Adam is not interested in taking that road again with any woman, let alone the one who seems to captivate every thought whether he  be working...working out or sleeping. When fate, and Lauren (Hope Falls resident celebrity realtor) places Adam in the only other house near Jane's cottage in the woods things become REAL. She was already concerned with her ability to share her office space with such a distracting specimen... but now she would have to see him in his sweat-drenched workout clothes that clung to  every contour of his carved from stone body. Jane put it best when she thought: 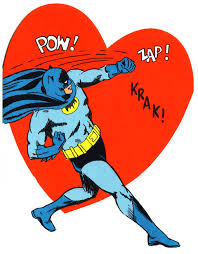 Things between these are comical. Everything from split pants, to robes caught in doors to looking for the contact on the floor that YOU DON'T need - this coupling is made for Rom-Com success.
"Has anyone ever told you that you are adorable?"
The small wrinkle appeared, once again, above her nose as she shook her head, "Uhh...what? No."
"Well, you are," Adam said matter-of-factly.

One misunderstood conversation with Jane's well-meaning, but meddling grandparents leave her explaining to Adam why they think he is her beau. Mind you, he meets them after being involved in an intense lip-lock with their bunny, Jane. To Jane's surprise, Adam just rolled with the flow taking every chance this opportunity gave him to touch Jane - which he has been thinking about since he first saw her at JT's.

I friggin LOVE Jane's grandparents, Wally & Delores. They cement the awkwardness that is the epitome of Jane. 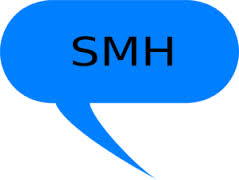 "Oh, yeah. She's very big on text slang. Half the time I have to Google what she puts because I have no idea. The first time she wrote SMH, I thought it was a new medication that she was taking. My grandparents have always been much cooler than I am." She smiled and ducked her head.
This book was so well written, that it left me feeling like I had just experienced the turmoil of a divorce that was dragged out too long, of a crush that left me breathless with every thought of those dimples, and of friendships that left me giggling with how blessed I was to have girls who had my back like those in Hope Falls.
"Oh yeah. That boy's a smitten kitten fo'sheezy breezy," Karina stated in her perfect slang, as if this were a fact. She was the only one of them would could pull that off.
Finally, a few more things:
Lastly, I will leave you with this: Yes, my reviews are random. And OMG, there is SOOOO much more to this story that I didn't touch. That is the magic of Melanie Shawn. The books have so many layers, you feel like you just keep peeling. In a GREAT WAY! Another FIVE STAR READ from these lovely ladies!