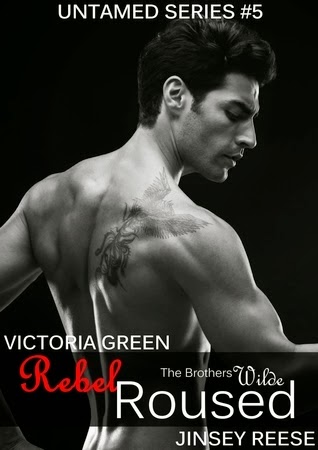 With a ring in his pocket, and the future on his mind, Dare Wilde comes home to discover that his worst nightmare has come true. Ree’s been taken, his best friend shot, and his father is still on the loose. He thought he'd won. He thought everyone he cared about most in the world was finally safe. But his life has never been that easy. Now it's a race against time—and his monstrous father—to save the ones he loves most. Can he help Rex and rescue Ree? Will he even survive another encounter with his father? Ree and Dare's story comes to a close in this final book of their epic saga. But will the end be a happily ever after or an epic tragedy?

Y'all know we are HUGE fans of this series. We have said it once, and we will say it again - this series is going to BLOW up. Like FSOG blow up. Victoria Green & Jinsey Reese have the ability to write a book so full of depth, emotion, cliffhangers (*evil stares* at the authors who are giddy every time they have left us hanging!)


"DARE"ing moments
Catherine: We have seen Dare in his darkest moments and his brightest moments during the first 4 episodes. During this final installment sent of his story, you see a well-rounded Dare. A Dare who knows what he wants and knows he isn't letting it go. Now, that doesn't mean this is a clean-cut story full of roses and sunshine. Dare has his moments. For me, most his moments are swoon-worthy. *NO SPOILERS* I will just share a few of my favorite Dare moments.

Kristyn: I love Dare in this book. I love how he fights for her. I love how him and Archer bond in this book and storm her fathers office. I just love the love that they have for each other.

"All the gods in the world wouldn't be able to save him from my wrath."

I glanced up and could practically see the steam coming out of her ears. "Wow. Sounds very blue blood," I said with a laugh. "Do you think we'll be invited?"

I glanced around the room. "I'm in the hospital?"
He nodded. "We really gotta stop meeting like this," he said with a smile.

"REE"ally eye-opening moments
Catherine: Ree. Ree is such a strong individual. A loving individual. She has never had the relationships that have allowed her to show this side. When you see her with Rex, you get a glimpse of her lack of confidence and her uncertainty. When you see her with Dare, you get a glimpse of true love. "This moment was what raw, real love was all about. It wasn't perfect. It was carnal, painful, beautiful, and even a little desperate." When working with the kids and their art - you get a glimpse of her true passion and calling. I have a TON of REEally eye-opening moments I would love to share, but I will stick with my favorite line from Ree.

Kristyn: I agree with Catherine. Ree grew up with some really messed up stuff happening to her. Her parets are really horrible people. Its really amazing that she still is able to show such compassion and still love so much and with such an open heart. With everything she had been through, Im surprised she wasn't a whole lot worse.

"WILDE" additions
Catherine: Dax, Dalia, Dash and the band. Oh I love the Wilde's. (Except Daren... Grrrr!) I won't lie and tell you that this final episode is filled with our favorite supporting Wilde's - but the hinting at them is just enough to keep you going until the next Wilde gets their series. Dalia is my favorite - with her openness and her demeanor being the only girl with this guys. No wait, then there is Dax. When he hits on Ree, I just giggle. He might be my favorite. Oh, but then there is Dash. In a band, hidden stories about his past. Oh geez...

Kristyn: I just cant wait for so much more from this family!

"God, Dare," Dax said as he and Dalia came up the front walk. "Do you ever let the girl breathe?"

"ARCHER" hits the bulls-eye in this one
Catherine: Archer is such a touchy area for me. I want to punch him for being a privileged douche, but he didn't have control over his situation. And then I wanted to punch him for allowing Ree to be as messed up as she was in the beginning, but she is her own person with her own ability to right her wrongs. And then I wanted to punch him for ALL the parts he took in manipulating her, but he sincerely cared for Ree. I think Archer won me over in this installment. Won me over enough to want me to petition Victoria & Reese to write his story.

Kristyn: I loved Archer from the first book. He was such a female version of Ree. Both grew up in a messed up privileged life. Both drowned their feelings in meaningless sex and drugs. There were time that I didn't like him but I think he was the one person who did love Ree before Dare came along. I am excited to see the woman that can take Rees place in his heart.

"Reagan has always been the type to march to her own drum. She'd just spent too much time living life on mute until you came along. I might not be happy to admit it, but you're the best thing to ever happen to her."

"REX"knows best
Catherine: While Rex has never been a lead character in this story, he is one of the most important parts of the story. He shows himself as the glue that holds everything together. He saved Dare when Dare was just a little kid. With saving Dare, he saved the other Wilde's. He took Ree in when she had nowhere to go. "With everything that had happened the past few months, I was more than grateful that Rex had been Ree's knight in paint-speckled armor." Rex is filled with so much wisdom, so much love and so much unending acceptance.

"...What if i make a mistake?"
He shot me a big, lopsided grin. "Let's hope you do. Mistakes are the best way to learn."

"Real power isn't measured by the fire you breathe nor the pile of ashes you leave behind...it's about the hope you inspire."

"ROUSE"ing final thoughts
Catherine:
1) I was GIDDY to see our names in the acknowledgements.
2) The entire 5 part series gets a HUGE 5 STARS for me.
3) Ree's family continued to be a perplexing group, but luckily - there were some pleasant moments for me.
4) I do not understand how EVERYONE has not read this series.
5) I LOVE LOVE LOVE this book!
Kristyn:
I Loved this book so much. I loved the happy ending. I don't even have words to describe how much I loved this book. I cannot wait for more from the Wild family. 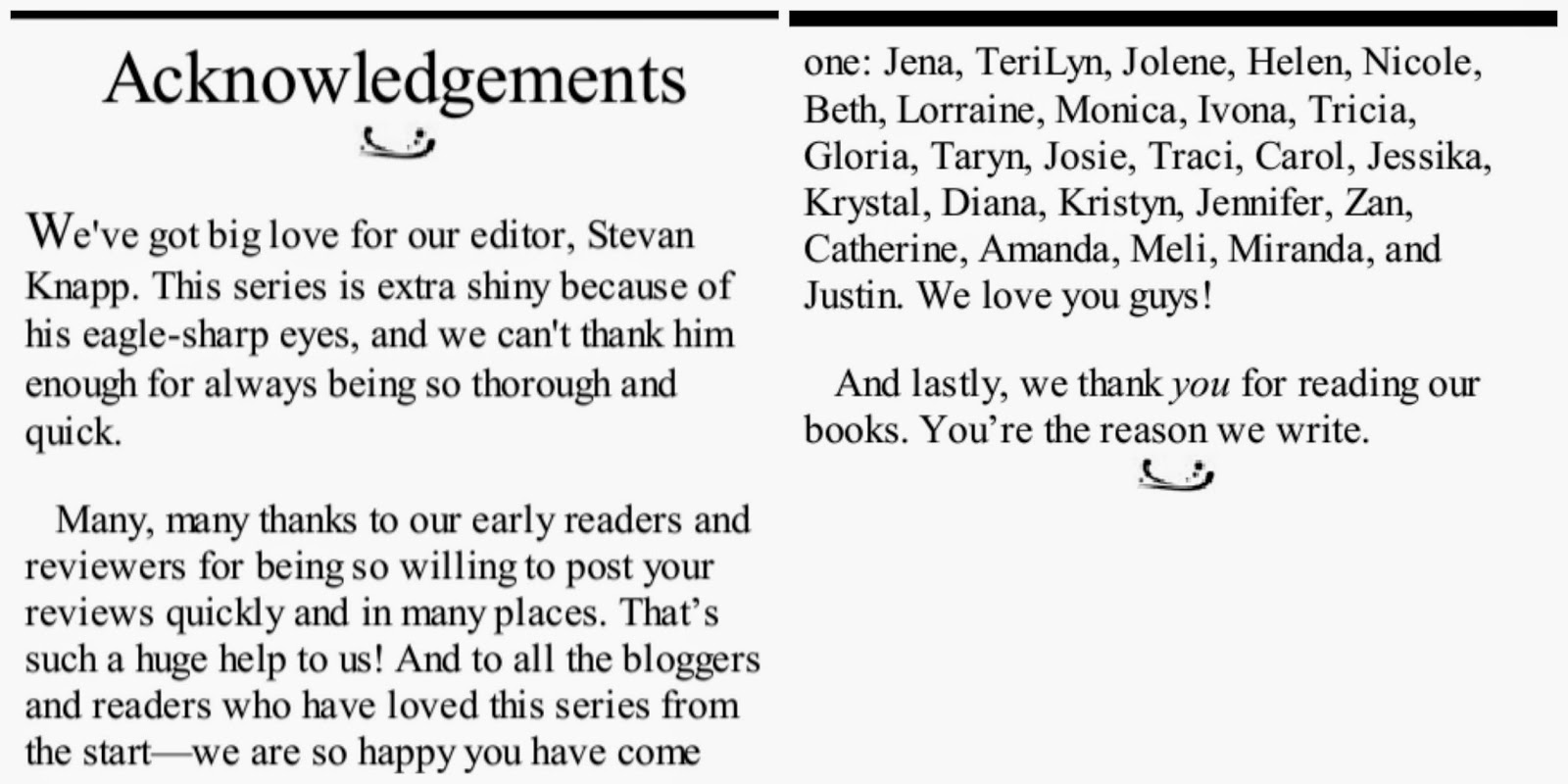