One Dinner. One night. No repeats. (DUAL REVIEW!)

One dinner. One night. No repeats. 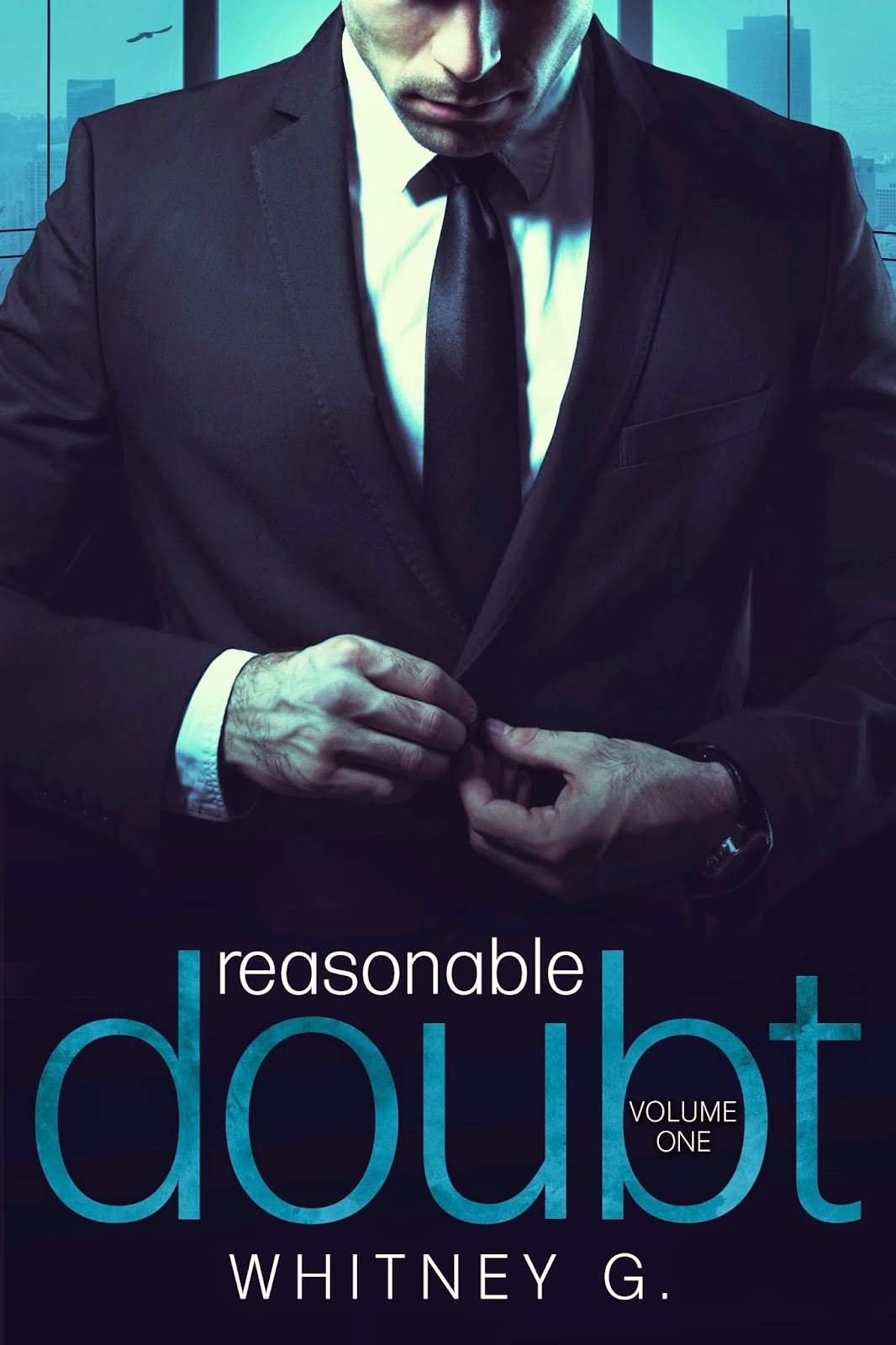 My cock has an appetite. A huge and very particular appetite: Blonde, curvy, and preferably not a fucking liar...(Although, that's a story for another day.) As a high profile lawyer, I don't have time to waste on relationships, so I fulfill my needs by anonymously chatting and sleeping with women I meet online. My rules are simple: One dinner. One night. No repeats. This is only casual sex. Nothing more. Nothing less. At least it was , until "Alyssa"... She was supposed to be a 27 year old lawyer, a book hoarder, and completely unattractive. She was supposed to be someone I shared law advice with late at night, someone I could trust with details of my weekly escapades....

Thoughts on Andrew "Thoreau" Hamilton?
Catherine: Geez. Friggin' Andrew. He is so sure in his ways. He knows what he wants and doesn't deviate from the plan and rules. He is intelligent, sexy and confident. With that being said, he has consistent no-strings attached sex with strangers he meets online. His One Dinner. One Night. No repeats. rule  leaves me intrigued. It makes me what to know just want made this man the way he is. Would this be a man I would be interested in within the realms of my actual life? Probably not, but he does a job on my imagination world. :)

Kristyn: I actually don't like him, he's kind of an ass. Egotistical, good-looking guy you love to hate. I hate the way he treats woman and just because he lets them know up front and he is "honest" does not make him a good guy. But dayum, he is hot! I want him to fall hard and I want her to turn him down. No, not really. I want to know more about him. Why he is the way he is and then I'll feel sorry for him and then  I want him to fall hard and never look at another woman again.

Thoughts on Aubrey "Alyssa" Everhart?
Catherine: You know, I am not sure about Aubrey. I think I feel for her because I am sure I would have been caught up with a man like "Thoreau" too. The sexual banter between the two strangers was intense. Probably one of my favorite things about the beginning of the book. And the other side to her, the ballerina side interests me too. Adds a layer of depth to the character. That side is what I think will keep Andrew interested longer. I can just see him sitting in the dark in the back of her shows. My one hope for her is that she stands up for herself to her parents.

Kristyn: I'm not sure. We don't really know much about her. We know she lied about everything to help out with her pre law classes and that she likes ballet. I did like their friendship. Even if both of them were liars or whatever, their friendship seemed real. The feelings, the emotions were all true. I like then together. I think they would be good together emotionally.

"Is there super-glue on on my floor? Is that why you're still standing there?"

"Then the two of us just stood staring at one another. I had no idea what the f*** just happened, and only a part of me liked it. The other half loved it"

There are more! I just didn't want to type the whole part one out. I am sure Kristyn has a ton too! We are quote whores! I am eager to see if we chose any of the same ones!

Kristyn: I picked all if the same ones! (The first one was my favorite though!) The only other quote I have highlighted was from the acknowledgements.

"Thank you to my mother, Lafrancine Maria, for letting me read this book to you aloud. Can't wait to see your face when I read book 2!"

If you could describe how you felt about the ending (without giving it away) how would you?
Catherine: When I finished this book, I felt like I had been smacked in the face! First, I never thought 78 pages could wreck havoc on my emotional stability the way this book did. And 78 pages? At least I knew going into it that it was short, but those 78 pages FLEW by! That last line left my jaw on the floor BEGGING for more. I almost wrote the author to see what I could bribe her with to just send it to me! But, I don't think I want to have to deal with a restraining order this early in the year.

Kristyn: I read this on my kindle app on my phone. I have an iPad and a kindle but I choose to read on my phone. I very rarely look at the bottom but when I do, it counts the little bitty phone pages so I was seeing in the hundreds. When I was done after only reading for half an hour I literally yelled! I kept asking my husband where the rest of the book was. I was highly upset! So unfair!!

And finally, how would you rate this book?
Catherine: A FIVE! Anyone who likes a little Erotica with their morning coffee needs to read this! Hell anyone over the age of 18 who can read needs to read this. (If you can't read, I will teach you. Or you can see if the author will read it to you... she read it to her Mom! I loved learning that in the acknowledgments!)

Kristyn: a five! I read erotica, but I don't like the sex to interfere with the plot. I was seriously interested. I wanted to know what was going to happen and when he found out who she was I literally went from laying in my bed to sitting up and jumping up and down! I cannot wait to see what happens next.
We will close out our DUAL REVIEW with showing our gal some love! 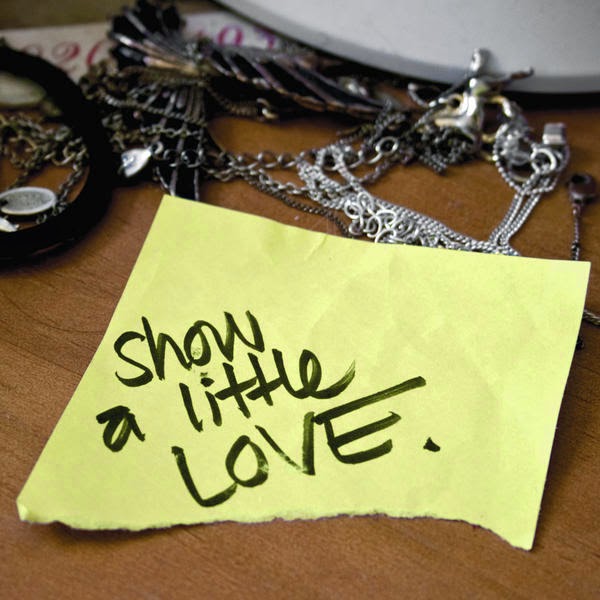