Ella Webber has spent years uncomfortable around the opposite sex... 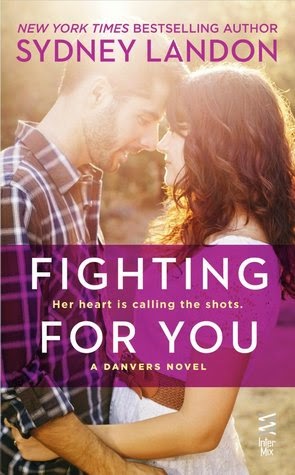 But as soon as she meets handsome Declan Stone, she is smitten. Quickly they become friends, finding frequent reasons to see each other around the office, and Ella longs for even more. So-with a little help from her friends-Ella resorts to performing a little seduction. One that Declan will never be able to resist.Burdened by emotional baggage from his time in the army, Declan refuses to believe he's the right man for sweet Ella. Even if she makes him long for normal things, like marriage and family....But in his attempts to close off his heart from her love, could he have underestimated Ella's powers of persuasion?

Sydney offers you this ongoing story of love and friendship in her Danvers series. While each can be read as a standalone, I would suggest you start with Jason and Claire's story in 'Weekends Required' (My Review Here) and then follow it up with 'Not Planning on You' (which is the sassy Suzy and Gray's HEA) and finally you get to meet Beth and Nick in 'Fall for Me.' (My Review Here) But, let's get back to Ella and Declan in Fighting for You.

Declan and Ella have been forming a friendship for some time now that we, as readers, have been able to witness throughout our previous visits to Danvers. Finally, Ella has set her sights on more than friendship with the hunk in the office. (Okay, okay - they are ALL hunks in the office! I am willing to bet the head of HR is a woman who reads her some steamy romance novels!) Innocent Ella thinks her lack of experience is the reason Declan will never see her as more than a friend.

After signing up for a dating service, Declan shows his protective side. He doesn't want to see his "Ellie" get hurt by dating strangers. Protecting her might prove harder than he expects after a run-in with her car.

Lost in her thoughts, Ella almost ran over the man jogging across the driveway of her duplex. Her tires squealed as she missed him by just inches.
Declan decides the only way to protect her is to give her what she is asking for. The man is up front with his intentions and takes things slow from the start.
Ella chuckled. "I can't believe the bad boy of Danvers is telling the church girl of Danvers to keep her hands to herself. No one would ever believe it!"
The slowly progressing relationship between these two is hilarious, accident prone and sexy all at the same time. I didn't even know that was possible. Besides the obvious love that blooms within this romance, the strong friendships that form are my favorite. The girls lunches are a riot and only come second to the HEA's in these books. They are a caring bunch. The love that pours from their hearts for each other is like no other. Friendships like this are priceless. The group is growing as they add Brant's new assistant to the girls group. Emma is too funny with her obvious hatred of her boss. (He even thinks she is trying to poison him with creamer!)

"It looks like someone finally got laid."
Ella whirled around with a guilty look to see a smirking Suzy. "I...ugh...what?"
"Oh come on, Snow White, you don't have to hide it from me. There is only only thing that has a woman high-stepping that much before nine in the morning. Declan finally tapped it, huh?"
Throughout this book, there are some serious wrenches thrown into the mix. Below is a list of some of the awesomeness you will find in this book. (No particular order, and not necessarily pertaining to the main couple in this novel!)
I loved this HEA of two people who didn't think they were enough for the other, when in reality - they were exactly what each other needed. Seeing what they each brought out in one another was heart melting. Before I head off to daydream about one day landing a job at Danvers, I am going to share ONE more part from the book that I adored!
Brant was shaking his head, saying, "Where on God's earth did you learn to drive? You almost killed us three times."
"Well, you should have driven yourself, Mr. Dictaor," Emma huffed. "Oh wait. Your car was blocked in, so you couldn't. Wow, it seems like I did you a favor."
"You call almost killing me a favor," Brant said incredulously. 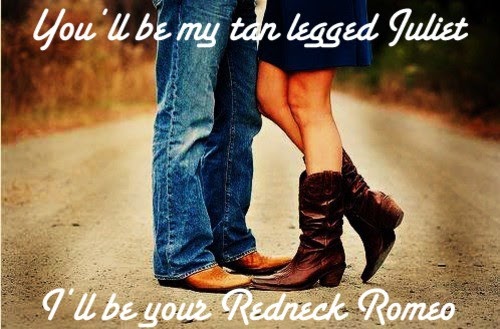 Jason shook his head while Claire smiled. "I think they're kind of cute."
Ella nodded in agreement.
Suzy raised a brow. "I think is't some kind of redneck foreplay." Gray patted her shoulder and rolled his eyes.