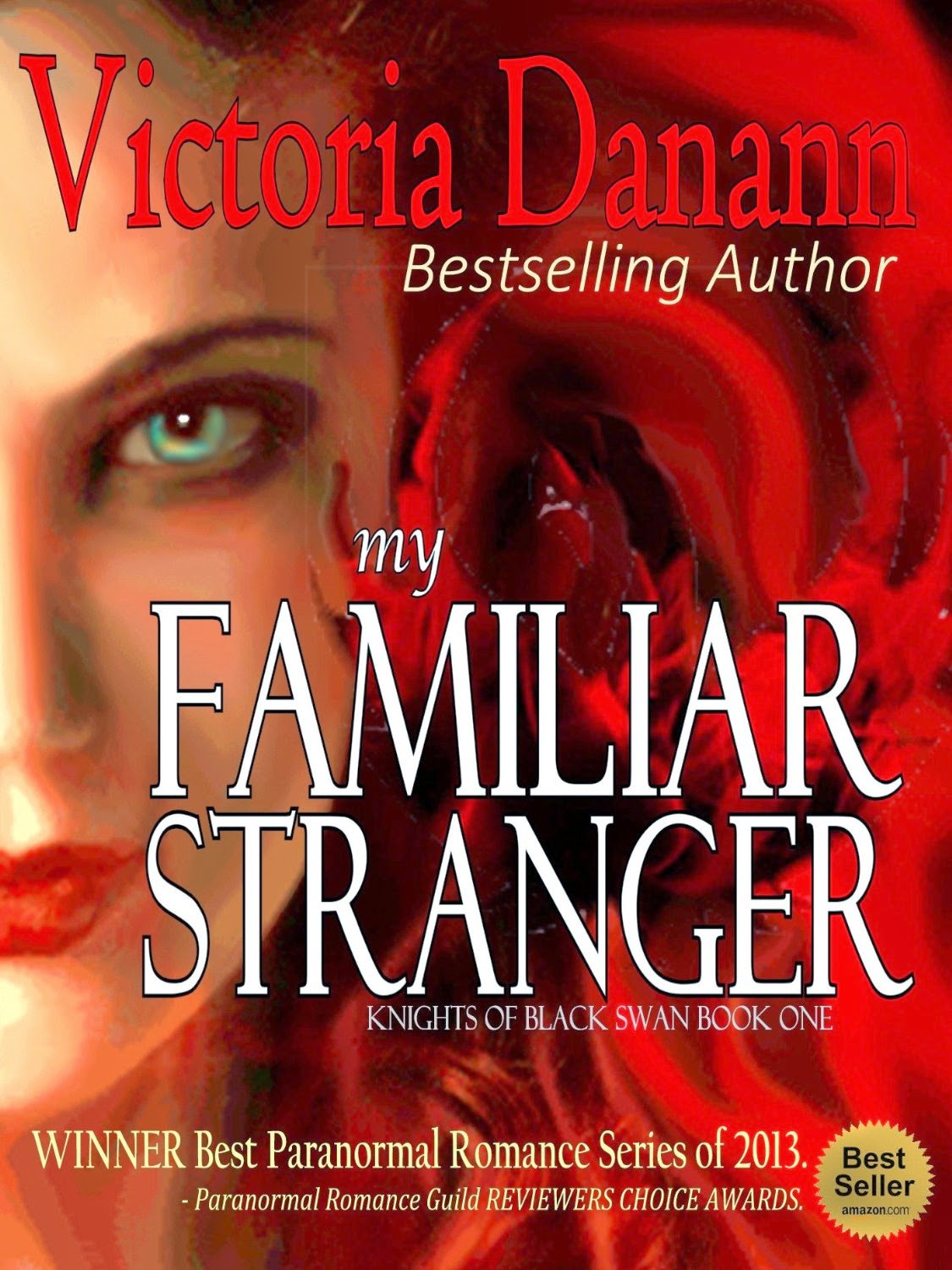 WHAT IF YOU SUDDENLY LOST EVERYTHING AND EVERYONE YOU KNEW? In a matter of minutes Elora Laiken lost everything familiar. She escaped assassination by being forced into an experimental device that left her broken, physically and emotionally, in another world. She woke up to find modern day knights, elves, vampires, werewolves, witches, demons and fae. This is the story of how they became her allies, friends, and family.

I'm trying to think of a way to describe this book to where it makes sense. I read this book because someone somewhere decided to do a mashup competition between hot book guys. A character from this series went up against Jericho Barrons from Karen Marie Moning's fever series. The guy was winning! Who can even compete with my sexy as hell Barrons? So I downloaded it and it sat in my kindle library for months. I finally started it and I was hooked. I have to say that the men are all hot but they didn't make the Barrons cut.


This book was strange and confusing at first. Elora came from another dimension and literally fell in the middle of a military type base where the people study paranormal phenomena and hunt vampire. I don't think either dimension is supposed to be our dimension. Very similar to both but not the same.  There are some things that exist in both worlds and some things that only exist in one and some things that don't and do exist in our world. It took a minute to get acclimated. She was unrecognizable as human. She was hurt and dying. In come the Black Swan Knights. Uber hot and sexy guys who are the elite of the elite. There is Storm who quickly becomes her savior and close friend who wants to be more. Cam, the elf and ladies man with the vulgar mouth who from the moment he sees her knows she is meant to be his mate. Kay, the berserker and seemingly only man not in love with her. Throw in an older than dirt vampire, turned informant who also writes vampire romance novels under a different name and you have a very eclectic and wonderfully interesting set of characters.

I love the way this author wrote more than anything. She has a way of writing as if the book is from all points of views. There are even moments to where you know what the dog is thinking and feeling. I don't think I have ever read a book that does this. You know the main character is Elora but you are told how everyone else feels without switching off of her as the focus. The best way I can describe is that the book reads as if someone were telling a story. Like there should be a narrator behind the scenes. I even imagine a voice.

This book was captivating and very very interesting. It introduced this world and these amazing characters that you can't help but root for all of them. It was a different look into vampires that I have not seen before. I loved every guy and wished she didn't have to choose. I really enjoyed this book and give it a 4 stars.

And of course, some quotes...

"Being short on actual relationship experience, neither understood that every woman had a medusa side."

"He thought that if he was writing this scene in one of his novels, he would say that she brought a warmth to the room that made the fire want to die of shame."

"He's the sex version of fast food drive-through. It looks so good. It smells so good. It tastes so good. And you can get it quick. But, afterward you feel yucky and sorry you did it."

"She killed him with a toothpick that she grabbed out of some fellow's mouth as she ran by. Did you know that?"