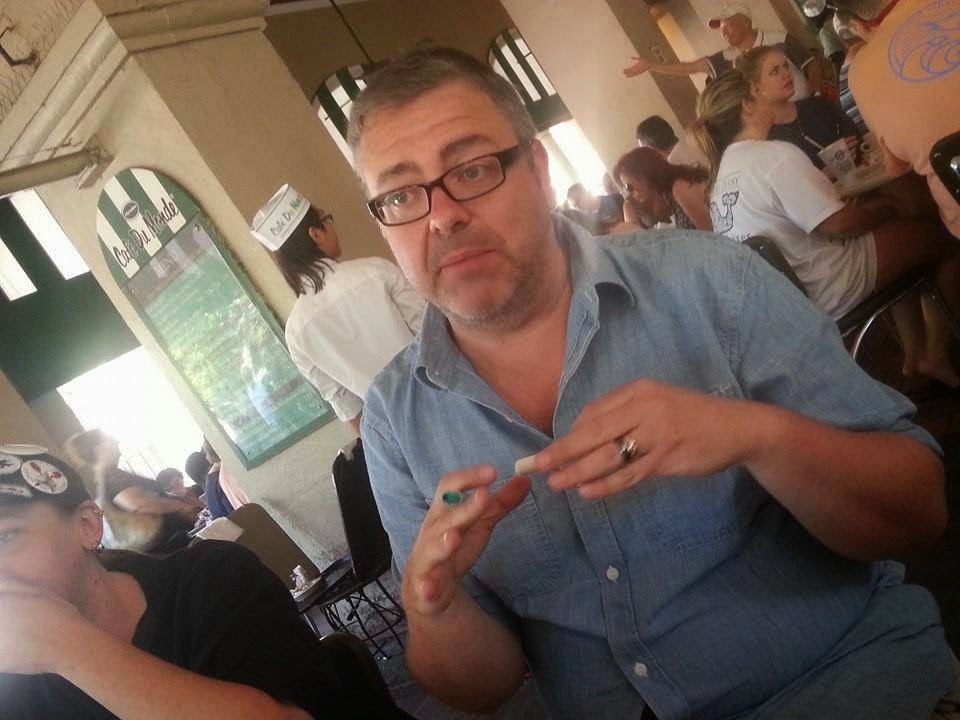 We met the FABULOUS Mark Henry while we were in New Orleans for RT. He, along with some other amazing authors, met some crazy fans for breakfast at Cafe Du Monde. Before then, I only knew this guy from his snark and humor he brought to some FB parties I have attended. He immediately was added to my TBR shelf. He will always be associated with BIRD POOP coffee and signing tampons for me!!! (HE ROCKS!)


I just read his short, Seafoam and OMFG is about all I can say to describe this immensely WTF book. All good, of course. Shorts to me seem more difficult to write since you have such limited to space to get your point across. (Who knows? I don't write... I read!) From a reader, I don't find a lot of shorts that I love. Most are fillers, and when you find a hilarious, demented and twisted short all in ONE, you have to give credit where it's due. 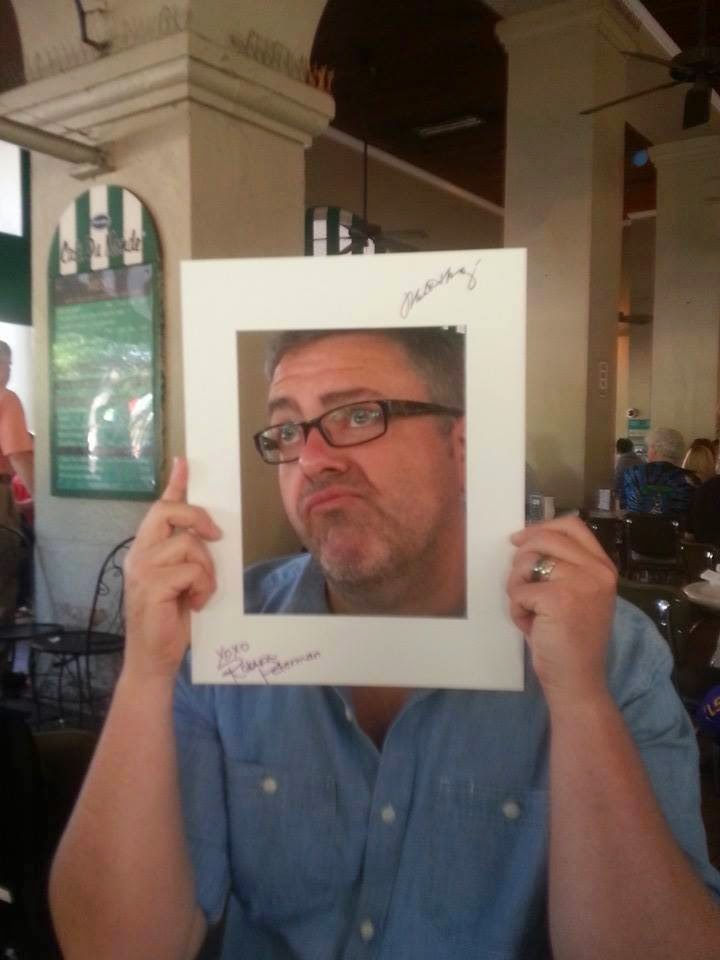 A review of a short isn't really possible without giving away too much, and since I love lists - I am gonna list what you get! 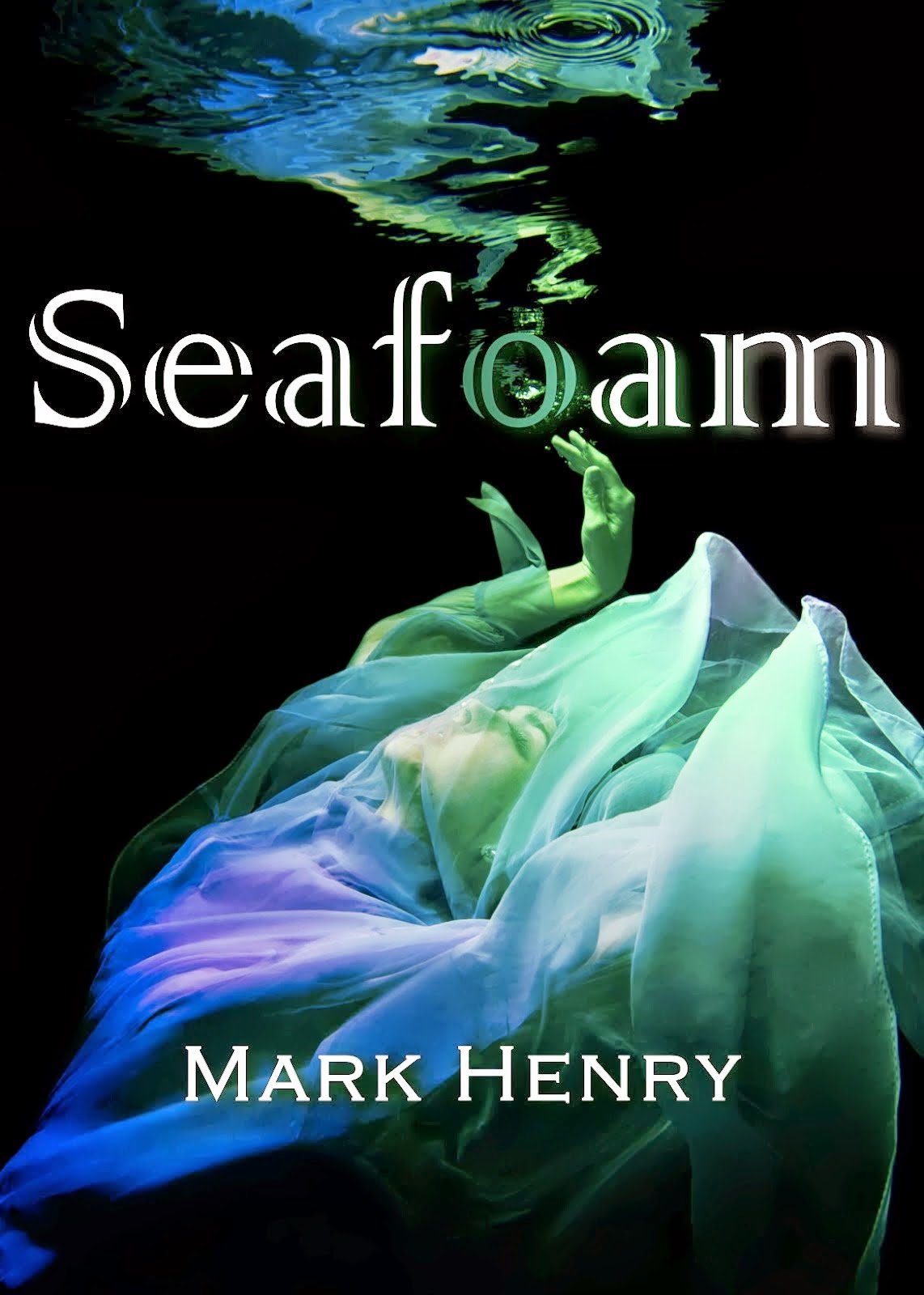 Mark Henry is the author of several books. (All of which now reside on my TBR shelf because of the 26 page short, Seafoam!)

The Carnal Staircase trilogy: A couple on the verge of divorce begrudgingly agree to an unorthodox marital retreat. Despite warnings and portents, Hilary and Jack travel to the remote Washington scablands, braving a strange religious demonstration to arrive at Balustrade, an oddly voyeuristic couples program.