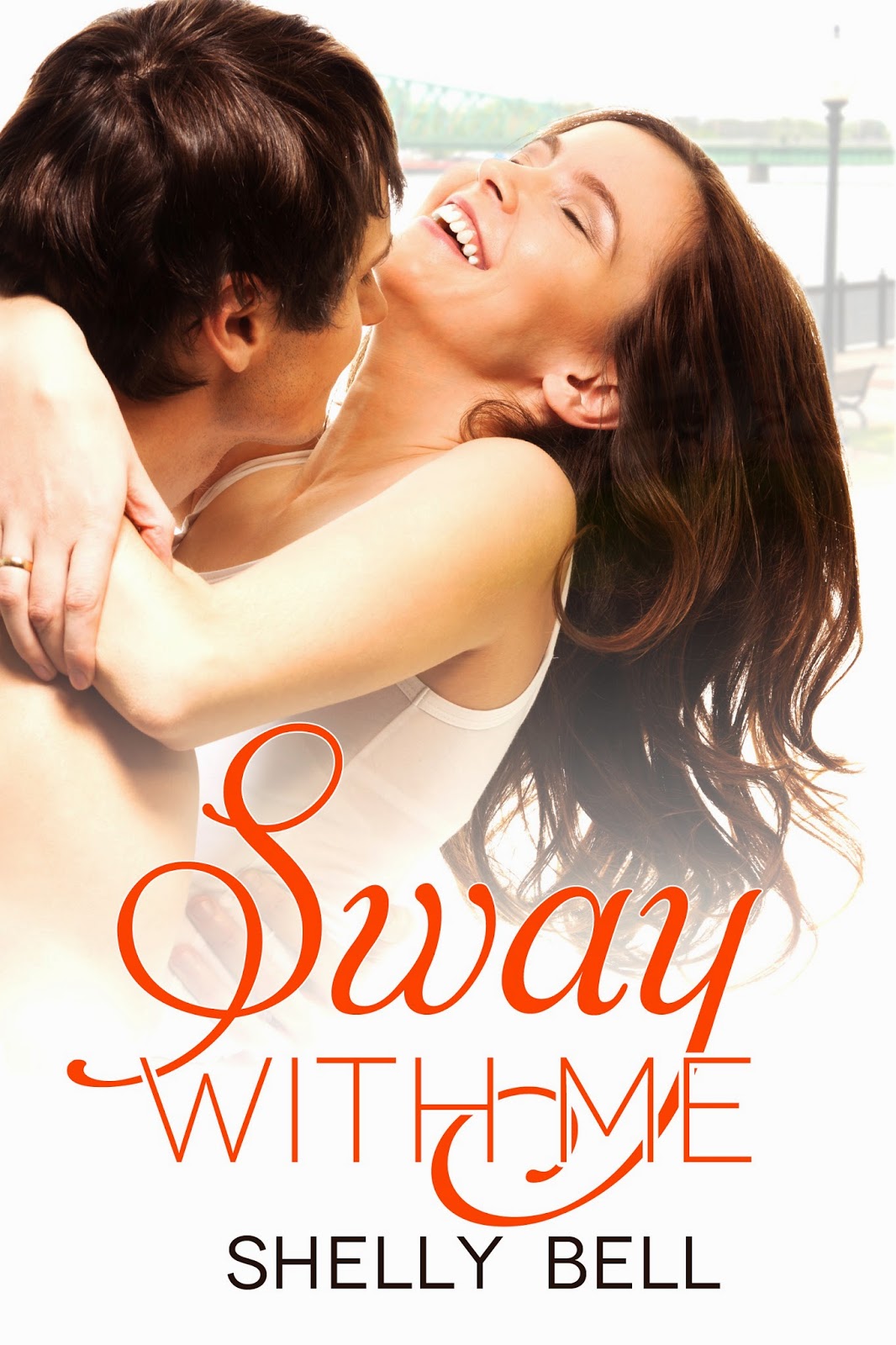 My first encounter with the intensely talented Shelly Bell was through the White Collared series. (EPIC series by the way!!!) She warned me that this book was 'Light & Fluffy' compared to the kink that filled White Collared. Needless to say, I fell in love automatically as her words flew off the page into a movie in my eyes as I read.

Ryan Sullivan, born and raised with a silver spoon in his mouth has some secrets in his closet. "He didn't believe in luck, but if Uncle Alexander came through for him, he'd believe in luck, fate, karma, and Santa Claus." While in the elevator to see if his luck was changing, he encounters Portia Dubrovsky. Portia was raised by an eccentric mother who raised her daughters to believe they were magical muses holding a magic to bring out the creativity in the right man. The two could not be more different!

In a bombshell, the two learn a lot about themselves that leads them to sharing a mansion for 90 days while abiding by a strict curfew before being able to inherit what is theirs. Immediately, they put up walls to avoid the obvious feelings they share for each other. "His presence unnerved her, woke her up better than a Grande cappuccino with an extra shot of espresso, and at the same time gave her a sense of tranquility, as if nothing could go wrong in his presence." Ryan and Portia have different endgames in mind, but they both have one thing in common - providing the other with that glimmer of hope and happiness they desperately see in one another.

During the 90 days, you see a friendship develop that is filled with such a sweet playfulness. "If I had to guess, I'd say the oven is incorrectly calibrated. Either that, or the chicken committed suicide." Both are experiencing dreams of each other that seem so familiar, that they begin to question the notion of meeting prior to the elevator.

Every leak, broken stair, kiss, dance step, attempt to distance oneself, and especially the grand gestures - every little thing warmed my heart. The road to their HEA was a long one, starting long before either could remember. The 90 days was filled with more bumps then one could imagine, but the love was always they just kept trying to push it to the dark. It seemed like everyone from Lola to Braden to their parents and even the deceased Uncle Alexander knew before they did. Leaving the details for you to uncover as you read this story of love and finding yourself again, I will tell you that each turn will leave you wanting to dive deeper into the story. But, you must wait. If they aren't willing to share the details with each other, what makes you think they are ready to share with us? What I can do is leave you with some lines that will have you one-clicking this book before you realize it:

"Fate was a fickle bitch."

"We've got to flour our noses."

"His little pussycat bared her claws on his behalf." 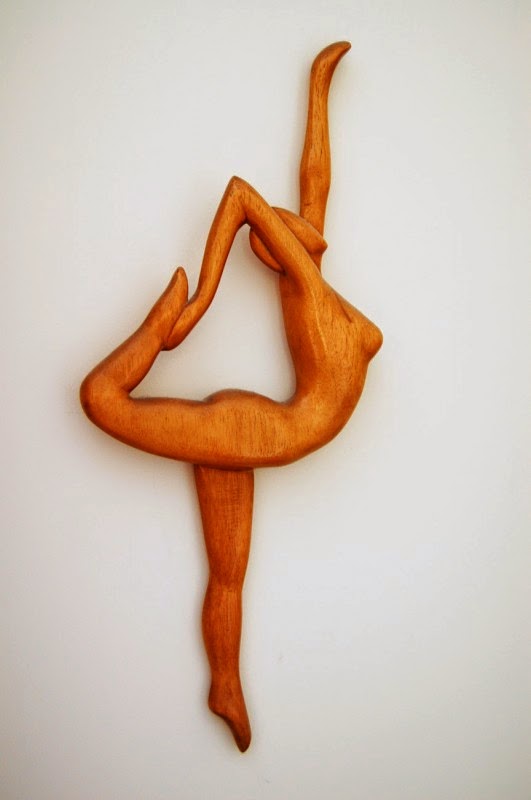 "And the carving of the dancer... I've never seen anything more beautiful."

He joined his hand with hers on his kness, interweaving their fingers. "I have."

He browns furrowed. "You have?"

"Yes." He brought her petite hand to his lips and kissed it. "The model for the ballerina - you. In any reincarnation, you are the most beautiful woman in the world. You are my Muse, Portia. Without you, I'm just a homeless, jobless, directionless shell."