Mac Callahan was an agent in the FBI living in Washington DC. "I was living in a city of sex and lies. It was, as my late father lovingly called it, the largest gravy train with biscuit wheels in the world." As much as Mac tried, he never lost that Southern boy charm. (Helped in the department concerning the ladies too!) His mother still brought him back to Alabama, since she was the only consistent woman in his life. No woman has made him loose his composure until... "Christ, Sam," I groaned, feeling the climax upon me. I began to recite World Series champions in my head. Boston, New York, Chicago, Chicago - Cubs not Sox, Chicago, Pittsburgh, Philly.... Oh sweet Jesus... hang on. Too funny...

Samantha Peterson grew up, fell in love - got married, gave birth to a beautiful baby boy (Dax) and became a widow all very early on in life. Growing up, her Mimi taught her to be strong and many other things. "Growing up Southern teaches you plenty, least of all that you never go anywhere without your lipstick or pearls." She sticks to her guns and takes care of whats hers. "Yeah, well, don't give a loaded gun to a Southern girl after she's been pushed beyond her limit. Or off a cliff," she mused.

Autumn Valley Healthcare Center is a busy place in this little town. You have a scandal that needs to be uncovered, a life is starting over with a new job, and a love blossoms all with a "Mother of God and all that's holy, he was hotter than hell and half of Alabama." man taking out a 250 pound security guard over a mistaken room number. The way Kris portrays the South is beautiful. Everyone has their preconceived notions about the slower pace of the South, but she says it perfectly with them gem: "it's like you get better perspective of the universe from a smaller place in the world."

Kris hits all aspects of a great novel perfectly with this book! Instant attraction between the two strangers with a hint of humor; a background mystery of whodunit while slowly revealing the back story of two incredibly deep and lonely individuals. My favorite aspect of this book is the main characters relationships with their mother figures. They are witty in their age and wise beyond their years. Add the Southern aspect to the mix and you have a laugh a minute while reading pearls of wisdom like these:

"Oh, goodness dear," Momma crooned. "Martha Stewart is a Yankee. Let's not try to emulate her, shall we?

"There's a whole heap a' difference between paraphrasing and lying like a rug, baby. Be careful which one you use."

The supporting casts is beautifully written in this story. Polly, Dax's Nanny, is one person I would love to read more about. She cares so much for the two people she looks after. And when she threatens to castrate someone with a rusty butter knife, I knew she was my friend. Which brings me to Micah. Micah is Mac's partner/friend at the Bureau and keeps this guy in line. "The Southern accent has gotten even stronger," she laughed. "We may need to call someone up from the language department when you get back to translate." As a mother, Dax steals my heart with every scene he is in - as well as Macs. A man who is a good man/father is the sexiest thing to me. Then you have this character, I can't even start with this one, so I will let Mac describe her: "My heart raced at the very sight of her. Her curves were mesmerizing and her proportions perfect. She was stunning - long and lean. Making my way to her, I couldn't help and run my hands along her flawless body as I approached her from behind. Caressing her from her bottom up, she was as smooth as silk from a heavenly spindle. She demanded attention and respect, and her almost pure feline appeal made my blood boil. She was Dad's favorite - a 1963 Aston Martin DB5 convertible with a Vantage engine." I almost died reading this, I was SURE he was seeing Sam.

The build up of the HEA was well paced with the solving of the crime. One did not outshine the other, it was more like a partnership each building the other one up.  A perfectly balanced book that left me wanting more from Shadeland, Alabama; as well as a glass of Miss Celia's sweet tea. 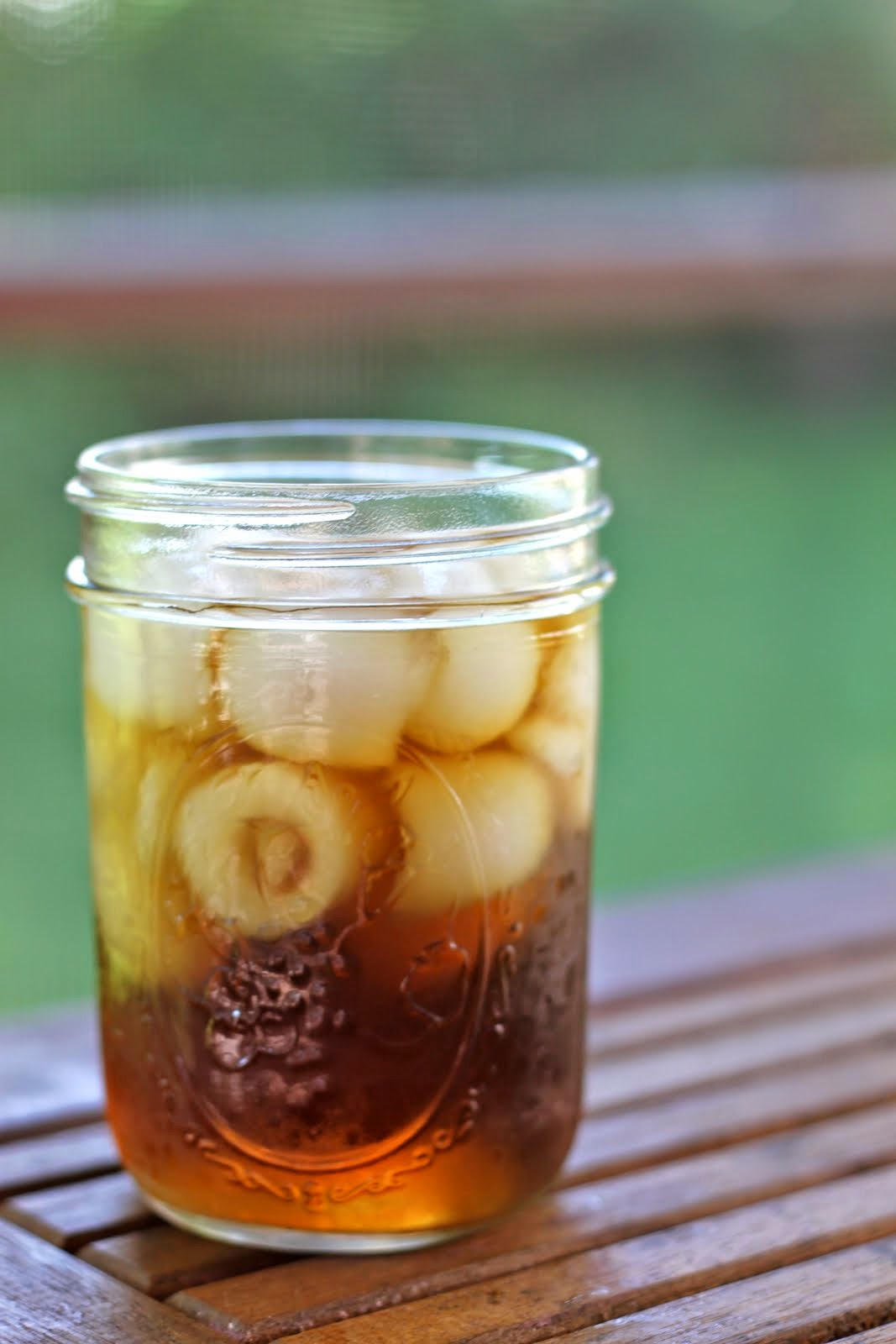