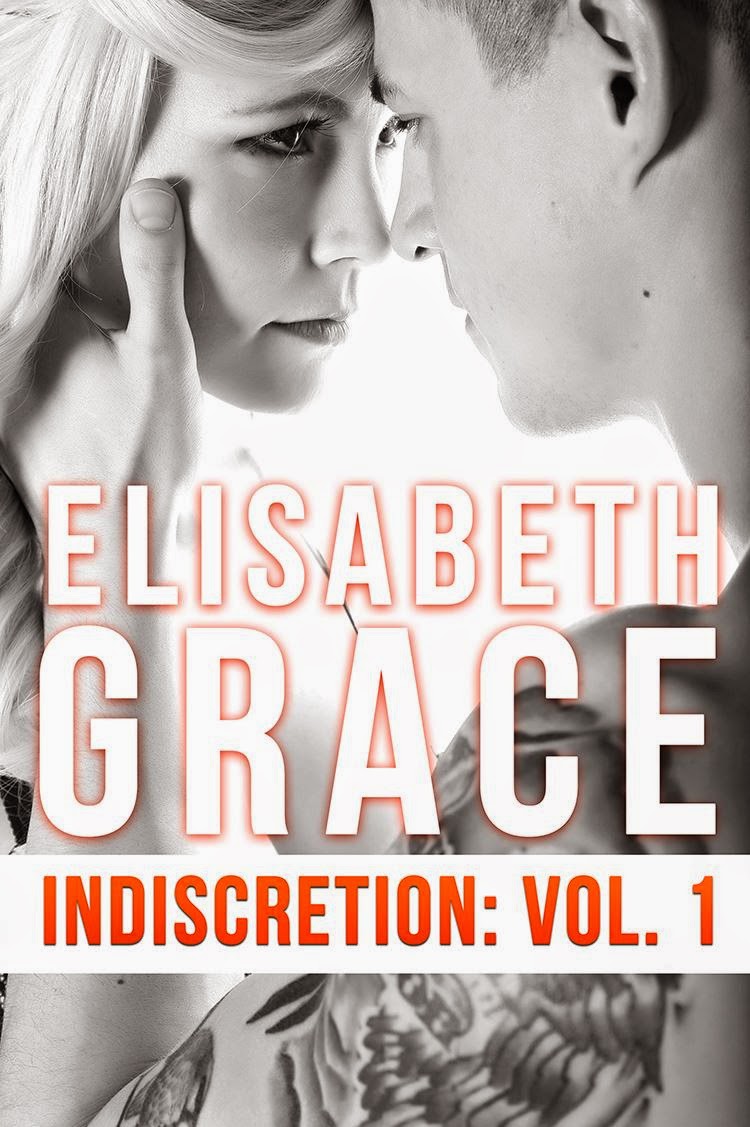 F*ck and chuck. Pump and dump. Hit it and quit it. One night stand. Didn’t matter how I branded it—that’s all she had wanted it to be. That much was clear when she left me with my pants down and my dick still out.

What she hadn’t counted on was fate intervening and our worlds colliding—again.

The day I showed back up in the life of Chloe Griffins, I knew I had to have her again. My body was hungry for another taste. Like an addict, I’d been craving another hit for months, and there she was—flesh and bone, tits and ass.

The fact that she worked for the competition should’ve been reason enough for me to leave her alone. I had a job to do that summer and f*cking Chloe wasn’t part of it. But I was like a man possessed.

I’d do whatever it took to have her again

I received this an ARC of this book in exchange for an honest review.

Elisabeth Grace is the talented author of the Limelight series. Elisabeth writes swoon-worthy men in stories that flow with the ease of a romantic comedy. Indiscretion is her debut in the darker and edgier New Adult genre. Elisabeth found success in her first attempt. This book hits readers EVERYWHERE August 4th, 2014. As a reader, you feel for Chloe and the struggles she faced growing up and how she overcame them. She got an 'Atta Girl' from me when she followed Max into that VIP room.

Max, the billionaires son, doesn't fit the mold his father wants for him - yet, he continues to try and prove himself. When he runs into HER again, all plans are lost. Chloe is all he has thought about since that night in the VIP room.
Yuanfen (Chinese):
(n.) a relationship by fate or destiny; the binding force between two people.

Both Max and Chloe have goals they need to attain during his time in Maine, so their decision to have some fun - no strings attached - seems to be the only logical solution to ease the sexual tension that is obviously between them. Only trouble could come from this... BEAR sized trouble!

To be continued in Volume 2!