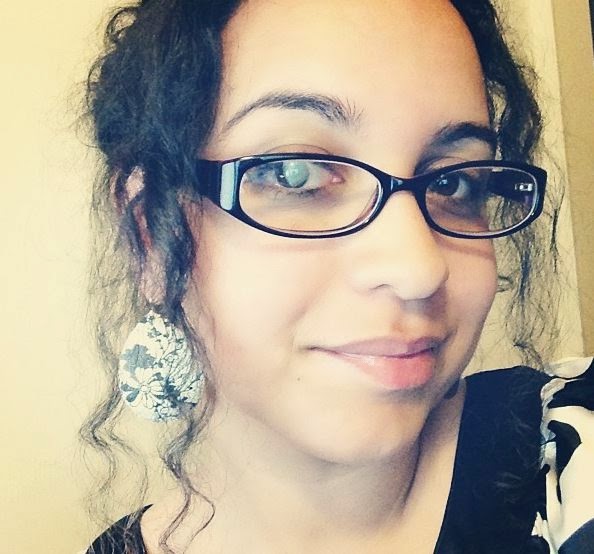 17. I’ve traveled to many places around the world except Australia. Hopefully, one day.
18. Last year, I went to see Rob Schneider do stand-up comedy. He really is so tiny! I shook his hand after the set, and he’s shorter than me and his hands were so baby soft and tiny! Mind you, I’m only 5’3”. I felt like a giant next to him.
19. My husband has been my best friend, ever since high school. After being apart for 4 years, we found each other again and started dating. We eloped a month later, and have been together for 8 years.
20. I am a movie buff, especially 80s movies. I love them so much and can spit out movie lines in every day conversation. Yup, it’s a gift.
Posted by Unknown at 5:00 AM