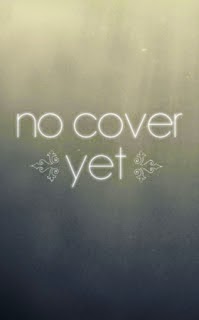 Elisabeth Grace continues the Indiscretion series with this 2nd installment. It picks up right where the first one left off - in a BEARY situation. This 2nd volumes hits readers EVERYWHERE on August 18th, 2014!

I was given this ARC in exchange for an honest review.

Forelsket (Norwegian):
(n.) the specific feeling experienced while falling in love, rather than simply being in love

As their friendship with benefits develops - so do some "unwanted" feelings of more. "God, I was swooning. Seriously, who actually swooned?" From the beginning of the series, we knew Max was a goner with Chloe. It was Chloe who needing some convincing. He was too much of a risk. Love was too much of a risk. After their close call, Max had "...felt like I had one foot in the grave and the other on a banana peel, as my grandfather used to say." His decision to live in the moment just caused him to fall even harder for this girl. A friendly favor leaves her so grateful that "She pulled away and looked up at me, and there is was - that look in her eyes that just fucking undid me."

When Chloe's boss became aware of the friendship that was developing with Max - he insisted she call it off. Competitors in the business cannot be seen fraternizing. Worried about how he would react to the news. And then she sees a newspaper that someone wanted to ensure she saw! How would he react? How is she going to react - tears filled with anger, sorrow and frustration. But with what?

Elisabeth does it again!!! Cliffhanger...